It has been an incredibly busy summer for Canadian Wrestlers, travelling the globe in preparations for this years Senior World Championships September 8-12th in Tashkent Uzbekistan.

A quick summary of the last few months include;

June - German Grand Prix and Austrian Open
A large group of cadets (U-18), Juniors (U-21) and Seniors took to Europe for back to back international events in Germany and Austria. Many strong performances with the Team Canada coming second in the Combined Cadet/Senior Team scoring in Germany behind Russia, and first in the Senior Team event in Austria.

June - Pan American Junior Championships (Toronto)
This tournament was run as a test event for the 2015 Pan American Games. Team Canada had a strong showing with ___ Tournament Champions and ___ Medalists. Including a Gold medal for Senior World Team Member Braxton Papadopolous.

July - Canada Cup (Guelph)
Many of Canada's top Cadet, junior and senior Wrestlers attended the Canada Cup and National Team Training camp again this summer. In addition to the tournament Wrestling Canada also had a trial for the Women's 55kg and 60kg weigh classes at the event. Congrats to Brit Laverdure and Michelle Fazzari for winning their spots on the 2014 World Team at this event.

July - World University Championships (Hungary)
Team Canada Women came away from this event with 4 World Champions at this years event. Winning our first University World Team Title (since 2002) with the strong team showing! Jasmine Mian, Danielle Lappage, Dorothy Yeats, and Erica Wiebe all topped the Podium in Hungary. Celeste Rodriguez was a Silver medalist, and Samantha Stewart was a Bronze medalist. 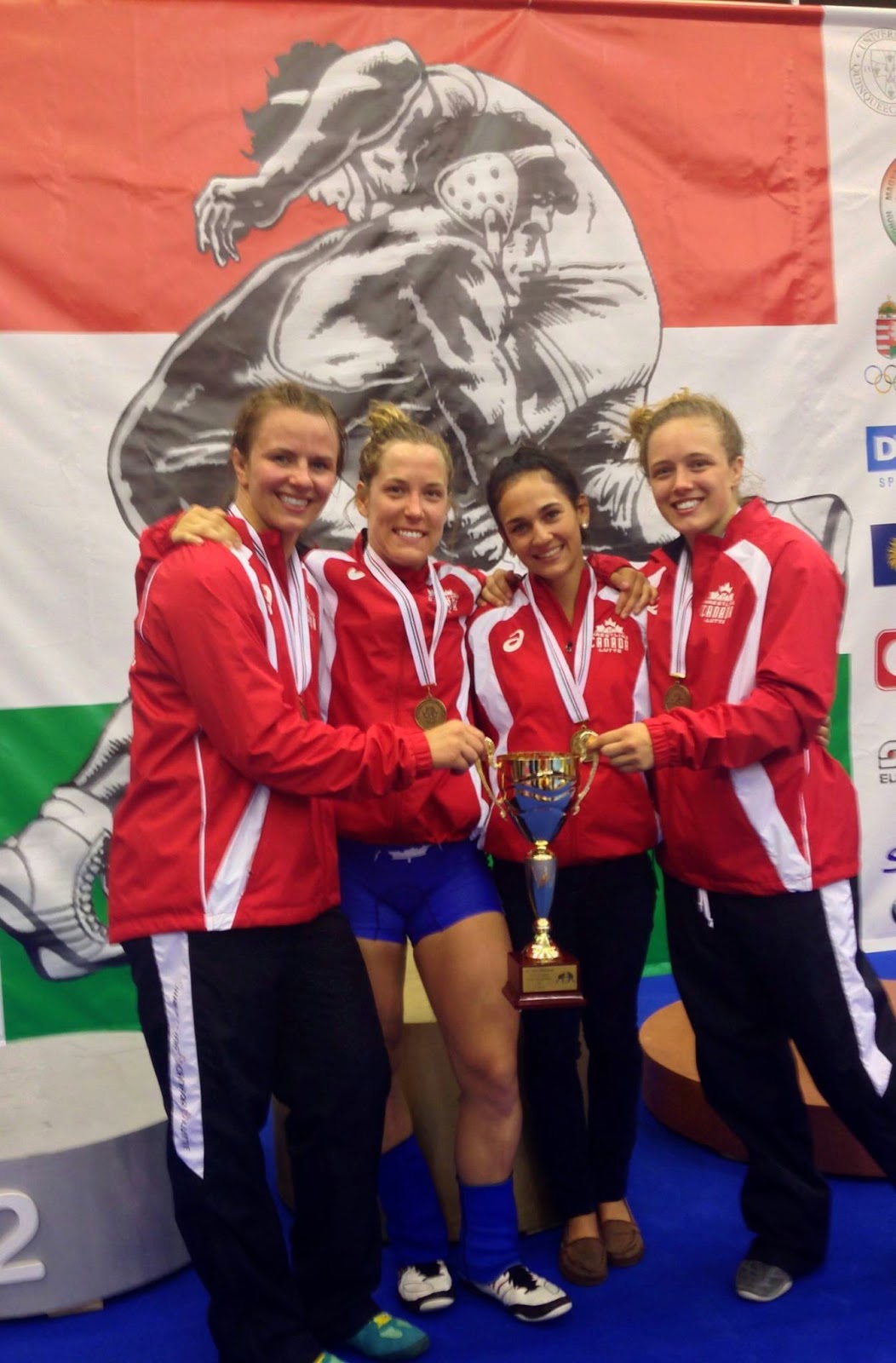 July - Commonwealth Games (Scotland)
The month of July ended with an opportunity for 7 members of our Senior World Team to compete at the Commonwealth Games in Glasgow. An important to participate in a multi sport games for many of the new athletes on our World Team this year. Gold medalist - Danielle Lappage, Dorothy Yeats, Erica Wiebe. Silver Medalist - Brit Laverdure, Bronze Medals - Jasmine Mian, Jillian Gallays, Braxton Papadopolous. Team Canada won the unofficial team title in Glasgow. 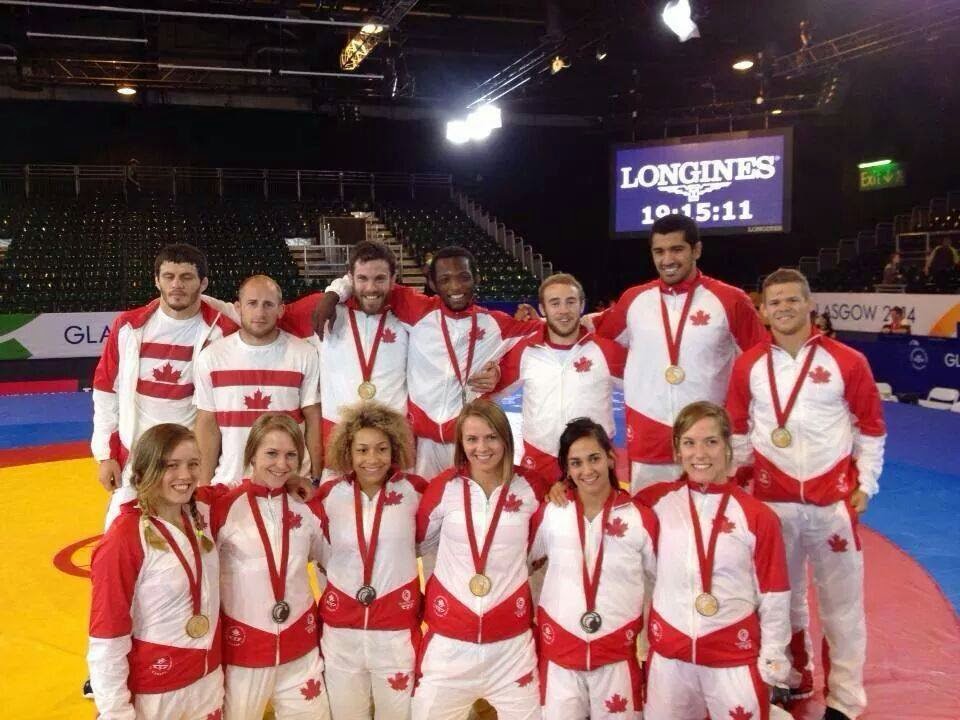 July - Poland Open
Michelle Fazzari travelled to Poland to compete in the Poland Open as her final prep tournament prior to Tashkent. At the event she won a bronze medal.

Canadian Women enter this years World Championships with excitement and anticipation of a great challenge ahead! Each World team member has experienced some great successes this past season, and everyone has also had challenges and defeats to learn from. Our team looks to carry on a tremendous tradition of success for Canadian Women at the Senior World Tournament. Each athlete on our team has the skills (and character) to challenge the Worlds best and reach the podium. We must compete with passion and pride, trying to never underestimate ourselves, or over estimate our opponents!

Please SUPPORT our team EVERYWAY you can! They have worked so hard to be where they are...
Please stay tuned, great things to come!